Parallel accidents, parallel images, and parallel lines of the railroads leading to places that I do not know.
Parallel incidents, parallel sounds, and parallel columns of the newspaper informing me about people and places that I do not recognize. Parallel narratives, parallel faces, and parallel shapes on a 30cm ruler that I shake in my hand, and with each movement an image appears, and another disappears in between the parallel lines. Parallel to all these things reminiscent of thirty years of anxiety that parallel compilations in cinema depict. A parallel anxiety in the 30 year-game of “Rock, Paper, Scissors,” in which I am destined to choose the Paper at the risk of being cut by the Scissors, with the parallel Rock that I am determined to wrap, if the Scissors allows. A childish game of all these parallels, which with the slightest movement, hesitation, or a momentary lapse, changes its role, and whatever the new role maybe, it will certainly be predestined by the grown-up game. 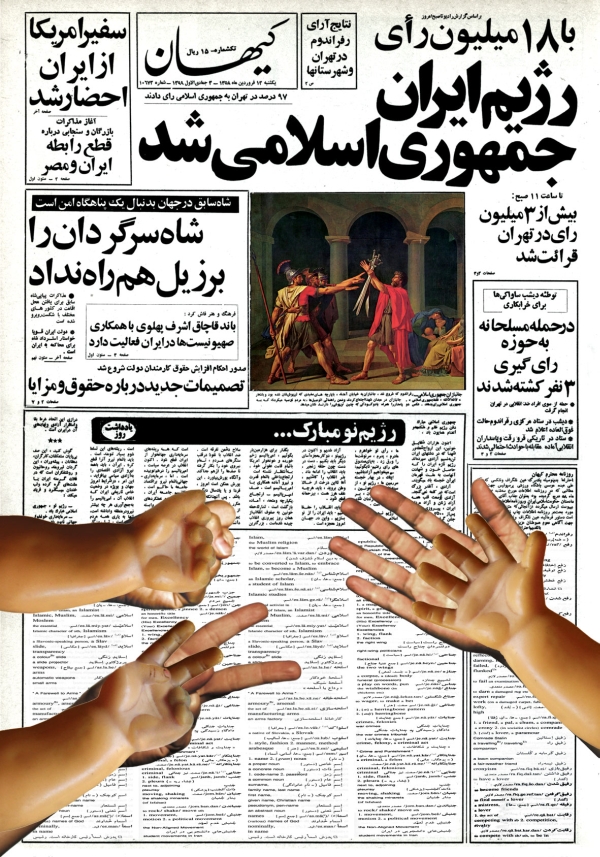 Occasionally, I dream of one of them, the dream of those whose pictures were shown between 4:30 to 5:00 p.m. before the Children’s Program on Channel One, the dream of one of those whom we were told that “she has left her house and has since not returned.” I dream that I have coincidentally seen one of them somewhere, in a shop, in the alley or on the staircase, with a face covered in print-letters, staring me in the eye. In my dreams, I want to jump and call someone to say that I have found one of the “Lost Ones.” I do not remember if I had seen her image on “The Lost” TV program or in my father’s newspaper, the paper that was passed from hand to hand and whose important sections were clipped, and I could read the words of “Fire,” “Blood,” “Machine gun,” “Firing squad,” and the “Yes and No.” Those days of 30 years ago, I imagined that my greatest life duty was to gaze at the eyes of “The Lost,” and to memorize them well, so that one day, somewhere, I would find them and relieve a “family’s anxiety.”

I still dream about them, many are children – perhaps grown up now – and the aged whose description says “with slight absent-mindedness…” I see one of them more often, sometimes in a shop’s display window, or here in my room, with a straight bang, small eyes, wearing a checkered skirt. For 30 years, I am embarrassed to tell anyone that I have found one of “The Lost.” 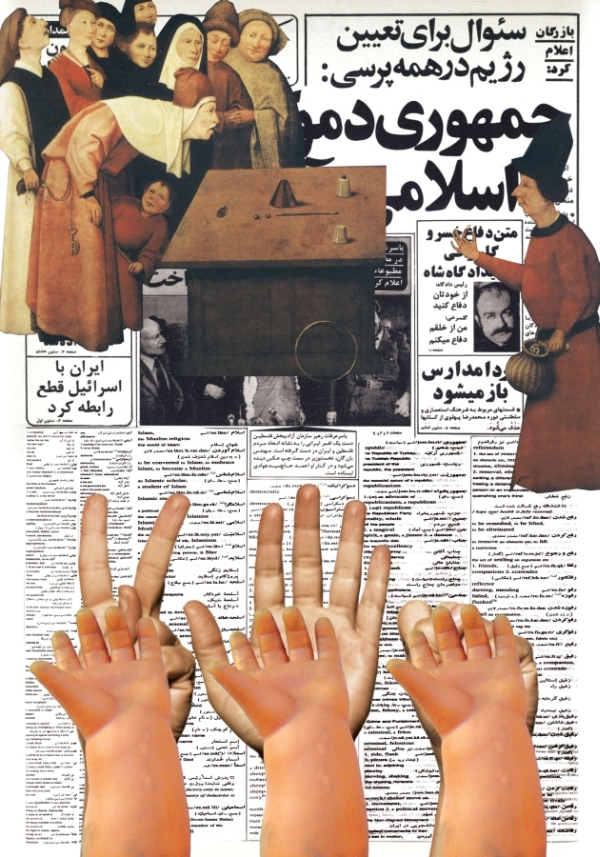 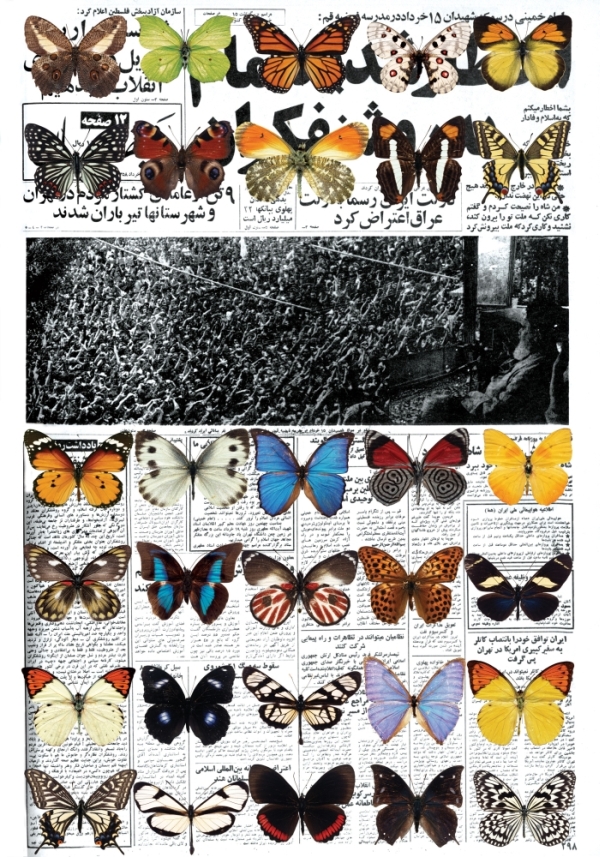 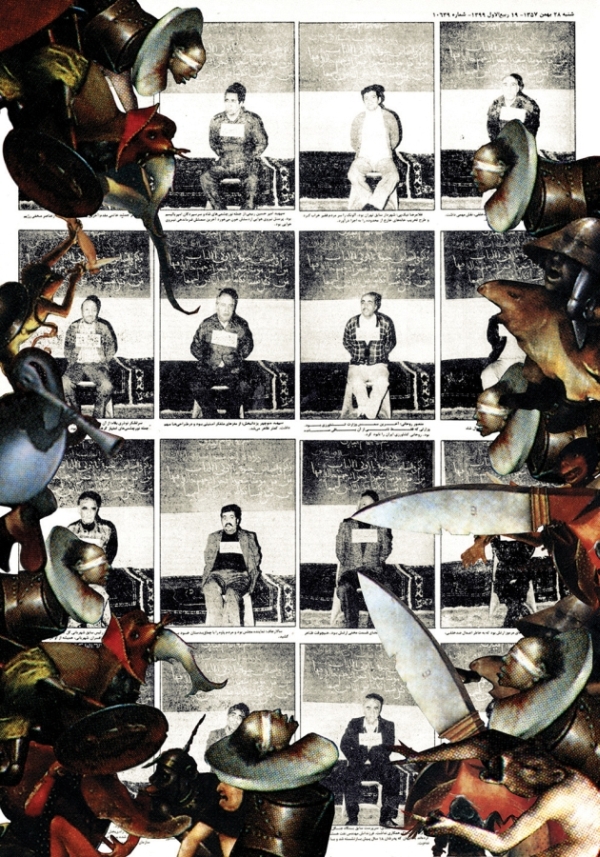 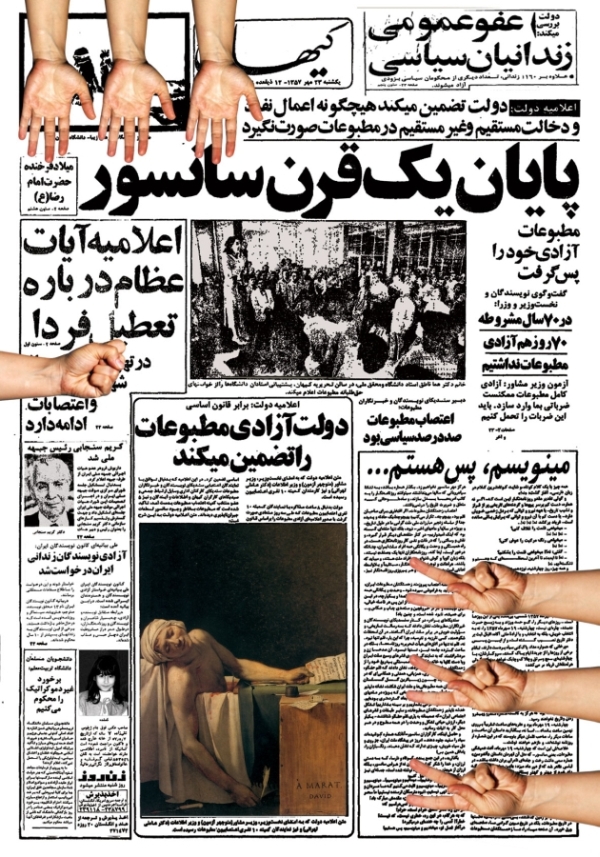 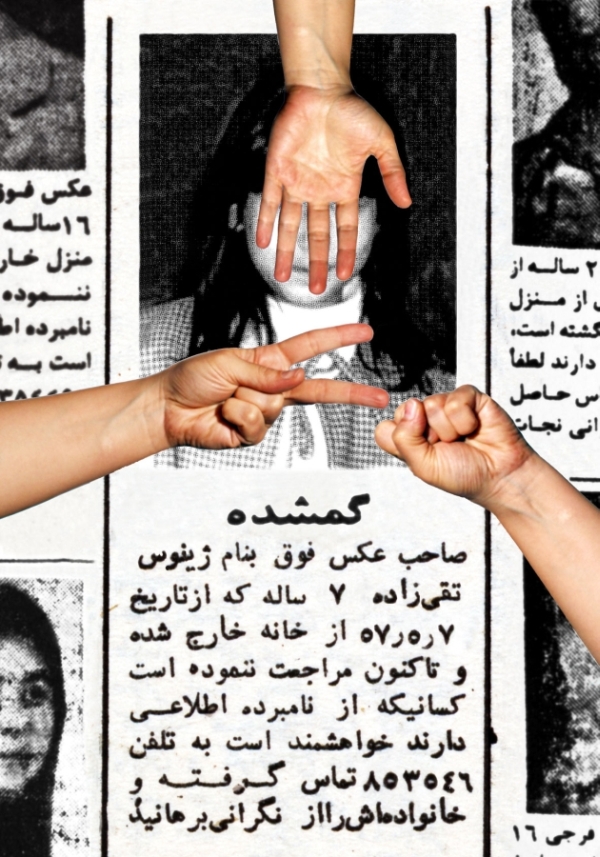 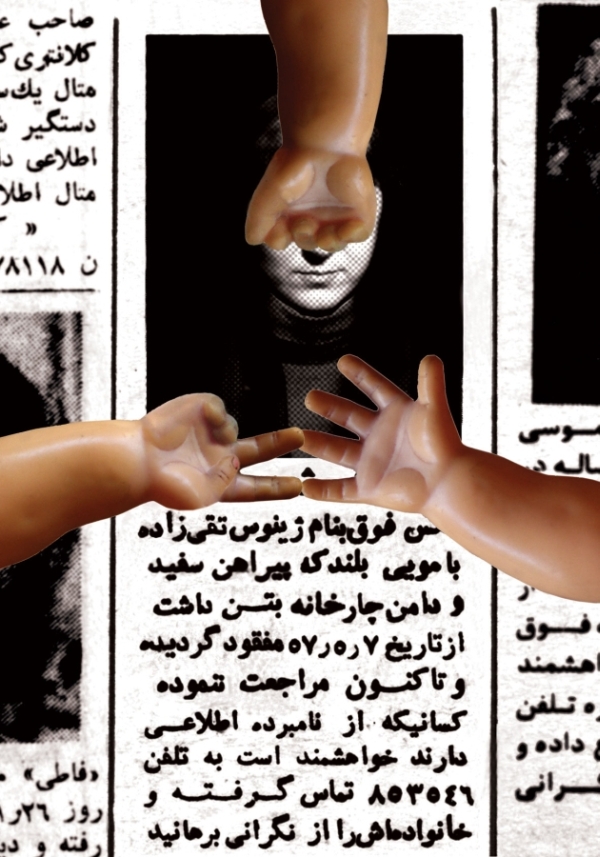 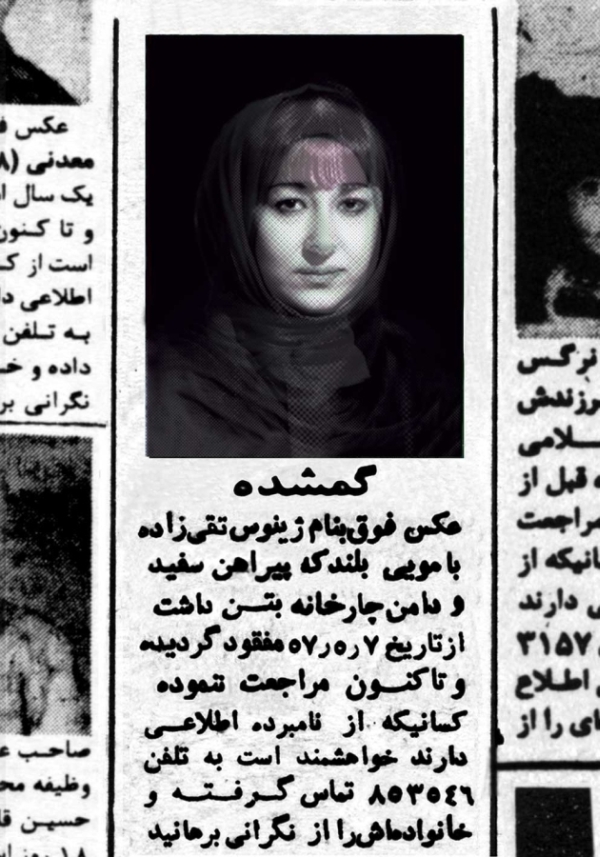 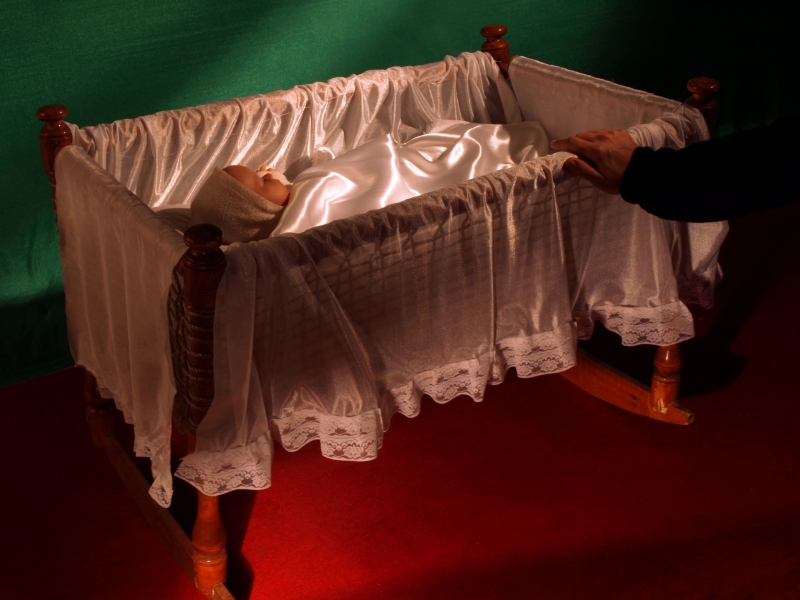