“Messages” is a ten-minute video project made up of three parts and three messages, messages such as those sent over mobile phones or the Internet – however over the image of the message’s owner; over my image. The image has been divided into three frames and in each is a shot of my face, from the shoulders up, like employee photographs and the only movement is that of transition from frontal to profile like the mug shots at a police station. Happy and calm I send a not-so happy message to an unknown recipient. I send news of going into a coma which is trivial and mild and I hope for its rapid improvement. A coma which is absolute and there’s not much hope of its improvement in reality. A naïve hope for the improvement of the situation. 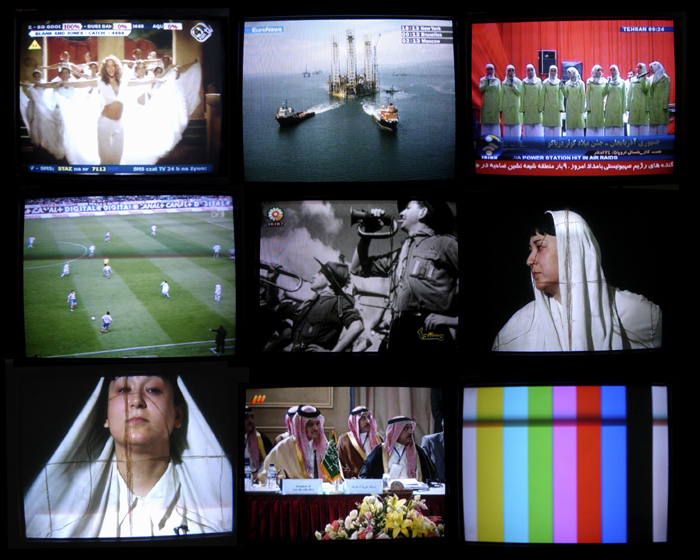 After the first message, black and white images are seen from the wandering eye of the camera which searches in the streets of the city, sometimes slowly and dragged out and at other times fast, rushed and agitated and records images which are sometimes illusionary from the lines on the carpet underfoot, it rests on the lines of the sidewalk. From the motorcyclists and military men and accidents, from the people and the technology-filled bazaar and slow business, from sitting in cafes and streets and its trees from the end and while sleeping… over these images the sound of breathing is heard, the sound of heavy slowing breathing. The sound of comatose breathing under the oxygen tent, an oxygen the presence of which is not heard.

In the next message the face is not so smiling, it is tired and wants to hide this tiredness and tells of a headache which is probably the result of sleeping pills. But it says that it woke up in the morning with a smile for it may have seen a good dream. This time, believing the situation, she wants to exude a bit of inkling of hope and finding a way to escape the situation.

Again black and white images and the city amid which cockroaches are dying and cuts of meat hanging in its butcher shops can be seen. Bookstores and hesitation over the names and faces of writers and intellectuals, dolls hung over the doorways of shops not so unlike cuts of meat. And the stare of the camera with its heavy breathing descends the stairs into the depths of the ground.

In the next message the image is neither happy nor hopeful. It is broken and near tears and sends a simple message like the voice which telecommunication sends over the mobiles. It is that I am not reachable and all lines to my destination are busy. It believes its situation. There’s no hope.

Everything in everyday life is perhaps a sign of a greater reality. That is why these simple everyday messages can be revealing of the general situation and times of which we are a part. In “Messages” I present my everyday with just a little dependence on symbols.

This work was exhibited in July of 2006 at Tarahan Azad Gallery. 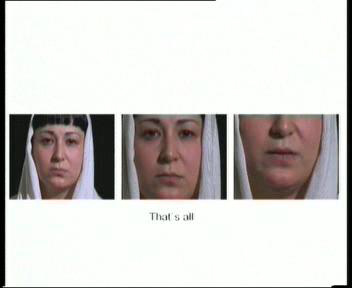 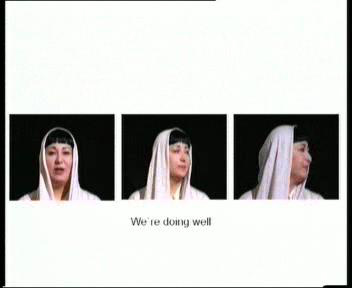 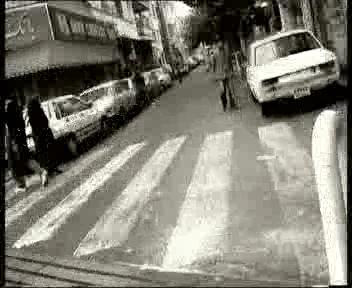 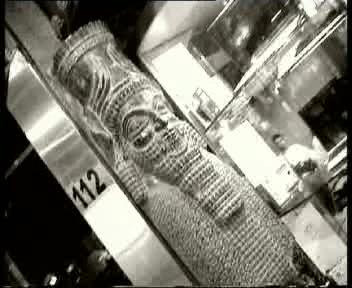 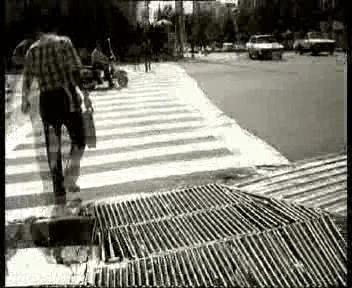 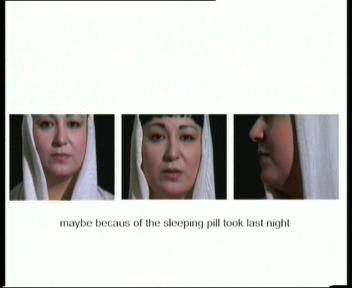 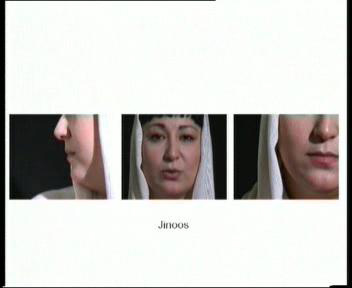 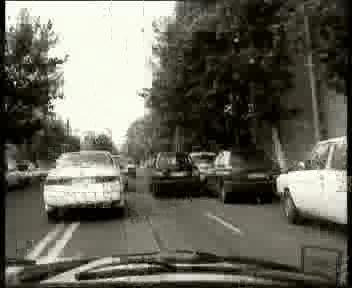